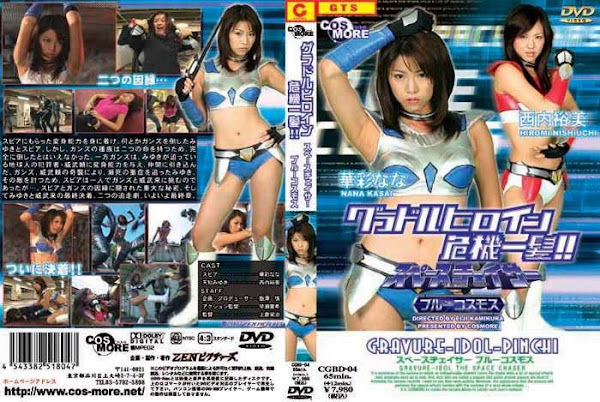 Star played by Hiromi Nishiuchi and Nana Kasai. Given the power by Spear to transform， Miyuki with Spear finally beat Ganz. But， Ganz’ tribe has two lives. So， Ganz was not finished off yet. Ganz， on the other hand， bestows the power to transform to Ibuse， the criminal from Earth Miyuki is chasing after， to make him a gang member. Ambushed by Ganz and Ibuse， Miyuki suffers a deadly wound. Spear in her revenge confronts Ganz and Ibuse alone. An astounding secret is revealed that is hidden in the fate of Spear and Ganz. Miyuki and Ibuse faces the showdown. Two pursuits follow， to the end of the chapter.