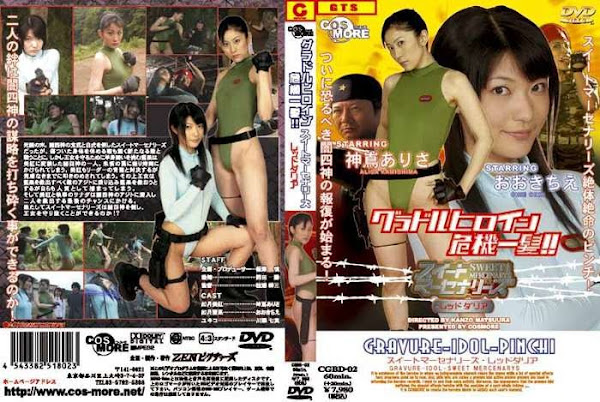 Sweet Mercenaries， who had beaten Genbu and Byakko of Dark Four Gods after life-and-death struggle， had to fight against a new enemy with no time to catch their breath. However， Aika， who had challenged the enemy by herself to protect the Princess， was caught in a trap of Suzaku and tortured. Miku confronted the enemy leader Seiryu， but was overwhelmed thoroughly. On top of that， the Princess entered the enemy hideout to save Aika， but she herself was also caught as a hostage. Miku and her steward Sanada smuggled themselves into the hideout of the Dark Four Gods and watched for the last chance to save two of them. Can Sweet Mercenaries beat the Dark Fout Gods and succeed to protect the Princess?