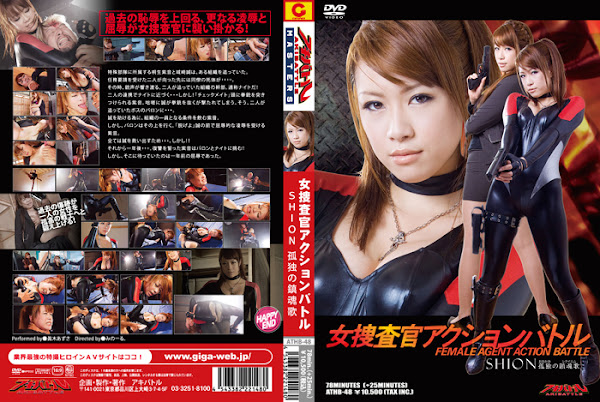 Sion Kiryu and Makoto Shirosaki are assigned to the special military force. They go to the location where the enemy was spotted but finds a corpse of her colleague... And a gunfire strikes. Knight， the cadre whom they were chasing， shows himself. Sion and Makoto approach the enemy but... Sion gets a pistol pointed at her head. Makoto tries to stop him but before he can do so， King Baron shoots him... In order to protect Makoto， Sion decides to become a member of the evil organization. Sion gets disgraced in front of Makoto!.. But a year after... Sion rebels against Baron and Knight for the disgrace. [HAPPY END]