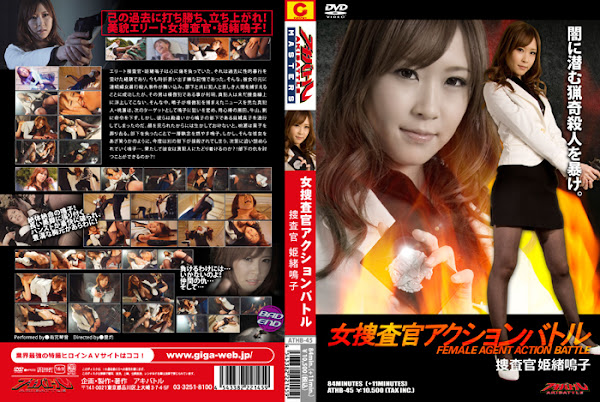 Here is an elite investigator， Naruko Himeo (literally means a princess makes remarkable sound but also it implies ’Onaruko’ that is a masturbating girl)， and she’s been wounded on the heart. It’s due to experience of sexual violence which she received in the past， and the disagreeable memory she still remembers occasionally. And under such circumstances， she is assigned to investigate a case of a serial disgrace murder. Then， with her subordinate， she succeeds in capturing a man who is very suspicious， but the man is revealed to be a copycat. The true culprit doesn’t yet appear in the course of investigations. In the midst of such an occasion， the true culprit named Momose(means a shoal along with peach trees) watches the news in which Naruko caught the copycat criminal， and now he provides an aim in Naruko as his following target， and issues a commend to his three bodyguards， Kurota(means black fields)， Ushiyama(means a bull in a hill)， Liu(means Chinese traditional name). However， these three bodyguards get the wrong end of the stick and take Nariko’s subordinate named Mako Mejiro(means a good child living an outstanding castle). Once their faces have being seen by Mako Mejiro， the true culprit Momose decides to terminate Mako Mejiro. The investigator Naruko burns tenacity of the purpose further by having lost her subordinate. However， another subordinate is shortly terminated as if they ridiculed her. Then， the investigator Naruko is cornered gradually... Well， can she follow and stick to the true culprit!? And can she execute her subordinates’ revenge!? [BAD END]