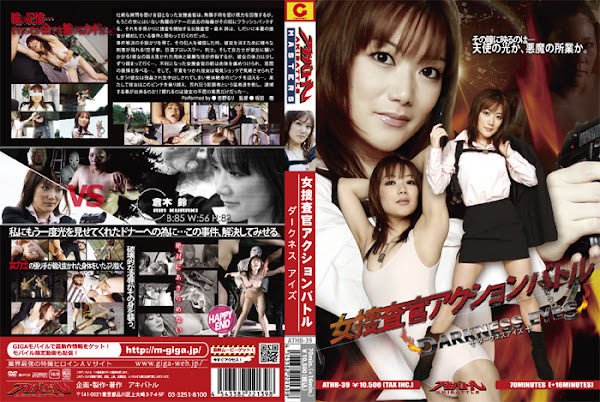 The girlie investigator， who has been made blind due to rigorous torturing， gets her eyesight back by cornea transplant. But， the problem is the visions of the now deceased cornea donor flash back at times. Using the visions as a clue， Rei Kuraki， the girlie investigator sets out on a search and gets involved in many cases the headquarters are troubled with. Having found a clue to solving the case， she is about to nab the culprit when a bunch of hatchet men appear to get rid of her! Karate experts， hulk pro-wrestlers and swordsmen， and a woman Sumo wrestler pounces on her. She responds with her trained body， wielding her fighting arts， but begins to lose her power... Disadvantaged， the girlie investigator Rei gets her body hurt and damaged， making her squirm in pain. And， taken aback， an electric shock sends her unconscious! She is now in a big crisis， with herself disgraced and cum ejaculated inside her... Will she ever get over the pinch， fell the ravaging criminals and arrest them all!? Only her undauntable will power can save her out... [Happy ending]