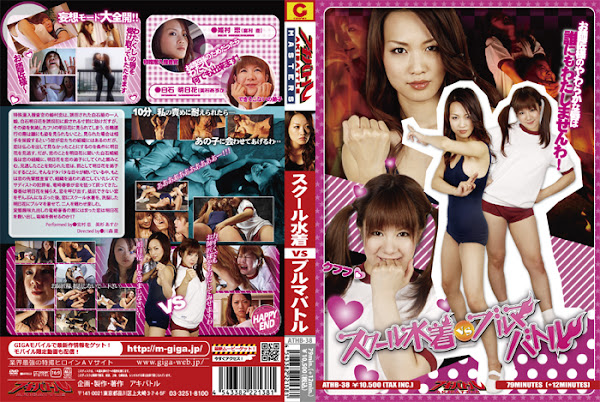 A special inside investigator named Koi Himemura (means a lover in a princess village) rescues a sole daughter of the Shiraishi Gang (means a white stone gang)， Asuka Shiraishi (means a tomorrow flower on a white stone) just before being killed by the kidnapper， but the special inside investigator Koi is seen by Asuka who pretends to be fainted. Let nobody not catch a sight in the case of duty execution. In case of being seen， the investigators like Koi have a rule to terminate the eyewitness， but Koi takes out compassion and overlooks Asuka on condition that she hasn’t seen Koi. However， the Shiraishi Gang leader， who hears about Koi from Asuka， asks the organization to make Asuka to be a pupil of Koi. As Koi is known to have overlooked by the oeganization， she makes Asuka her pupil as punishment without her will. While such noisily days continue， Haruka Ryuuzaki (means spring scent on dragon cliff)， who used to be Koi’s senior investigator and is a criminal lesbian sadist ousted from the organization and fleeing， now returns targeting Koi. Koi’s pupil， Asuka is captured by the lesbian Haruka， and Koi is called. After the lesbian Haruka fully makes funs of Koi who cannot resist， then Haruka dresses Koi with a school swimming costume and dresses Asuka with a pair of school bloomers， and Haruka makes two girls fight and enjoys herself. Well， is it possible for Koi to rescue Asuka and beats Haruka Ryuuzaki even if Koi is being fallen into the trap of Haruka who is fully exposing her abnormal tastes! [HAPPY END]