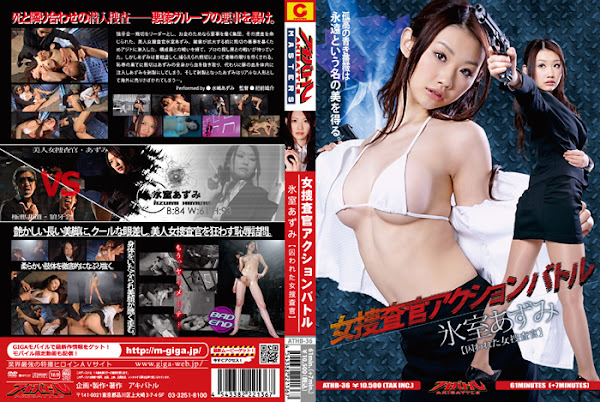 The Wolf-Tusk Gang―a rabble who uses Kumakiri(means a cutting bear) as the leader， and commits a crime if it is for money. A beautiful female investigator， Azumi Himuro(means an icy cloudy ruler) is ordered the criminal investigation. In order to reveal Kumakiri’s evil deed before the damage is expanded， Azumi infiltrates into the hiding place. The battle with a professional killer is awaiting after the battle with the constituents. And she is caught by Kumakiri even if she tries her best; she is surrendered as much as he wants. After the end of disgrace， Kumakiri extracts blood from her whole body and injects blood of pigs into the inside of her body instead， and makes her a stuffed animal. And Azumi， who becomes the stuffed animal， is sold off as a real doll over the seas... [BAD END]