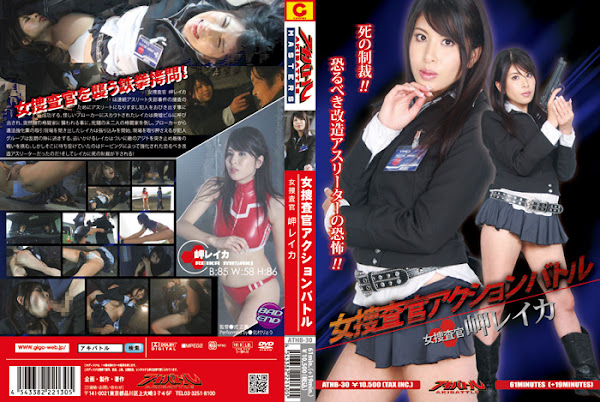 Reika Misaki， a girlie investigator disguised as an athlete， successfully lures out the culprit of serial disappearances of athletes. Accosted by a dubious broker， she is called out to an abandoned building where she gets assaulted by shady grapplers. After a deadly fight， Reika beats down the two fighters， squeezes the site of illegal transactions of reinforcement drugs out of the broker， starts surveillance， and nabs the culprit group red handed. But， they get away in the wake of scrambling brawl. Chasing after the group， Reika finally traces down the enemy hideout and sets out for a final fight. Awaiting her is a bunch of formidable， robust athletes， doped and reinforced. A death sentence has been handed down on Reika!