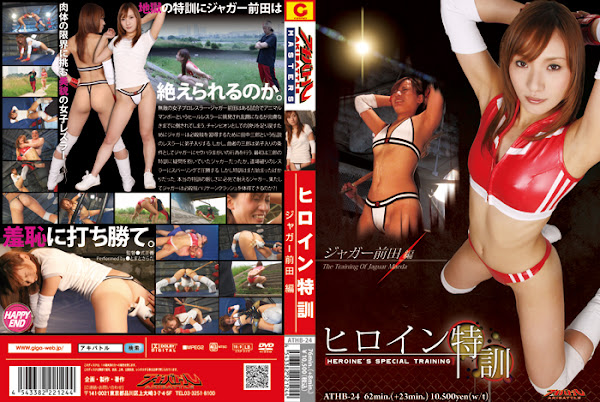 Jaguar Maeda is an invincible female wrestler. However， during the bout with the heel named Animal Manboo， Jaguar， provoked by her opponent， gets beaten up in the brawl. To regain her lost pride as champion， Jaguar goes to the legendary wrestler Saburo Tanaka to become his pupil and master a deadly move. Eccentric Saburo accepts on one condition: Jaguar must go through the hard training he specially prepared for her that is almost sexual harassment. At first Jaguar is not impressed with the way Saburo trains her， but in the sparring match with a wrestler trying to humiliate the master， she wins the battle easily. But this is only the beginning of real hard training for her and Jaguar struggles to overcome the hardship of the training. Will she master the use of the deadly move Hurricane Crush? [HAPPY END]