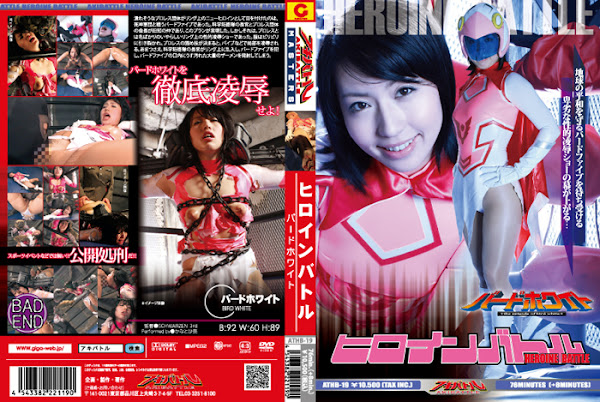 A nearly bankrupt pro-wrestling organization schemes to make quick money by using Bird Five fighting Death Army， as their new heroine on the mat. Behind this shady plan are the wrestling organization’s president and Chief of Science Defense Force， who happens to be his old friend. Bird Five must learn the nasty truth about the organization that their wrestling is nothing but a dirty sex disgrace show on the ring. With her costume torn up， she has to be humiliated with a vibrator between her legs during the opponent’s submission moves. Not only that; Chief of Science Defense Force himself rushes into the ring， disgraces Bird Five and shoots lots of hot semen in her mouth. [BAD END]