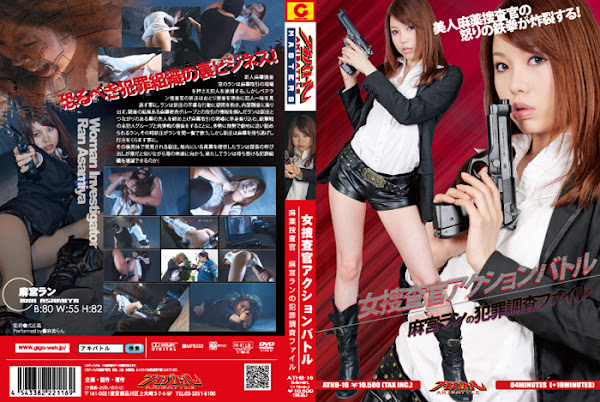 Ran， a novice narcotic investigator， nabs drug dealers red-handed. But， Shinjo， the veteran investigator， decides to let them loose for a sting operation. Ran， suspicious of Shinjo’s action， sets out on a secret search. As a result， on a tip of drug transaction of a drug ring， she squeezes a drug dealer linked with Shinjo and steps into the transaction site all by herself. A fierce gun fight and hand-in-hand battle entail with the dealers， and Ran is overpowered by the enemy and gets cornered. Then， Shinjo appears to save her from the fix. In the battle， Shinjo gets away with the narcotics and is missing. Later， Shinjo’s dead body is discovered. Convinced that a fixer is within the department， Ran responds to a call-out by the director， knowing that it is a trap， to a pier. Will she be able to beat the narcotic ring awaiting her there!?