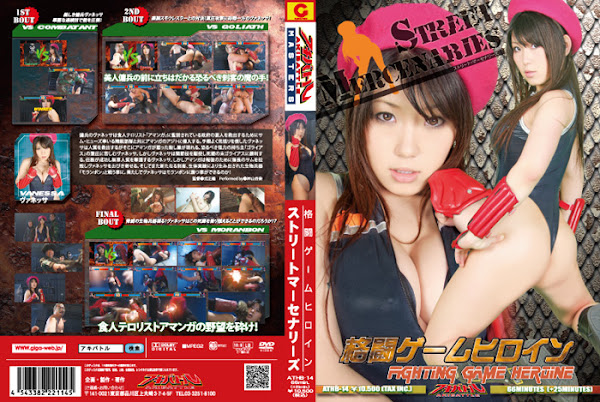 Vanessa is a mercenary soldier hired to infiltrate the lair of a flesh-eating terrorist “Amanga.” Her mission is to save a government VIP who is captured by Amanga， with the special tactics unit led by Sam Hughes. Vanessa easily defeats the guard and rescues the hostage， but she is confronted by an assassin hired by Amanga. It is a very tough fight for Vanessa as her opponent “Goliath” attacks her with his giant’s strength. Using her grappling techniques deftly， however， she wins the fierce battle against Goliath in the end. With her mission accomplished， Vanessa returns safely with the hostage. But this was not the end of the battle because Amanga abducts the chief Sam in retaliation and uses him as a bait to lure Vanessa. She has to battle another enemy， a biological weapon named “Moranbon” created by living-body experiment. Will Vanessa win the fight against Moranbon?!