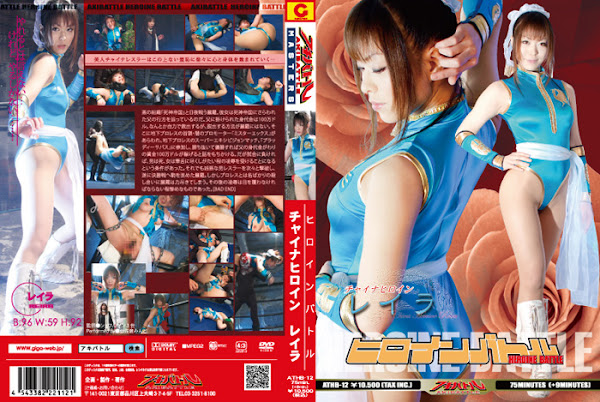 Reira is a girl fighting the evil organization “Death Empier” every day and night. In fact she is searching her father abducted by Death Empire， for whom a ransom of $ 1，000，000 is demanded. Reira somehow rescues him alone， but discovers she has no way to escape. That is when “Mister X，” the mastermind promoter of the underground pro-wrestling association， shows up before her and offers a chance to survive on one condition; that is， if she joins the organization’s super exhibition match “Bloody Sabbath” and win the championship， she can earn the prize money $ 1，000，000 and pay for the ransom of her father. But if she loses， her father will be killed and moreover， Reira has to be punished by unbearable disgrace words cannot describe. Reira accepts it and she defeats all the ferocious male wrestlers one after another before winning through to the final. However， exhausted after a series of fights that are more like killing， she loses the battle in the end and Reira has to suffer the unwatchably horrifying disgraces. [BAD END]