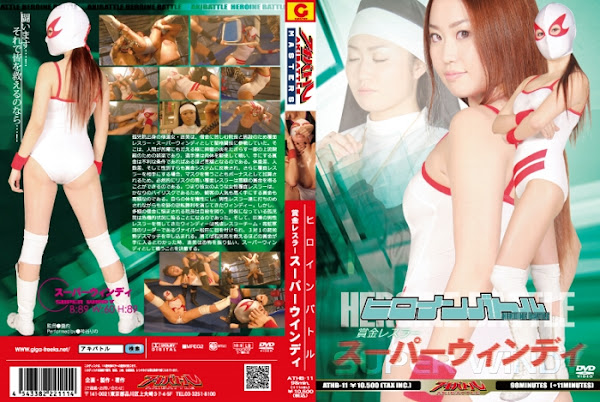 Formerly an orphan， Naomi is now a nun. To save the debt-ridden convent and the orphanage， Naomi is moonlighting as a masked wrestler， Super Windy， in the underground combat sports. That’s the world where the rich and the celebrity gather to have fun watching the wrestlers moan and groan in pain. The wrestlers get paid more as they fight less advantageous bouts. Higher fight moneys are exchanged according to greater differences in weights and the number of opponents， as well as in gender. Special bonuses are paid for successful wrestlers who have ripped off masked opponents to reveal their identity. Masked wrestlers have higher risks and， therefore， are given higher prize moneys. A female masked wrestler like Naomi ranks high in spectators’ popularity. Windy has won many a bout， beating robust male wrestlers in surprise reverse victories， and earning much prize moneys. But， the dean of the convent commits suicide under the pressure of large debts， sending the collateralized orphanage into a crisis. Then， Viper Matsuda， the leader of the Poison Snake Corps， known for its vicious and gruesome wrestling， challenges Naomi who has been throwing down towering male wrestlers so far to have a deadly 3-to-1 fight. Naomi finds that the prize money for the bout equals the amount needed to pay off the debts clean. Defying the fear of death， Naomi makes up her mind to agree to the challenge as Super Windy.