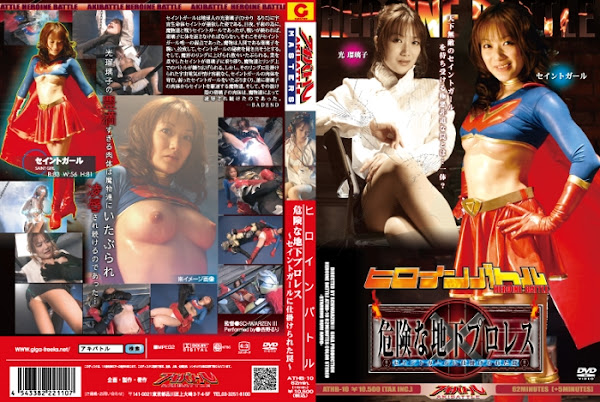 Ruriko Hikari is just an ordinary girl， but when a space life form Saint takes over her body， she becomes Saint Girl fighting demons to keep the peace of the Earth day and night. Her only weakness is that Saint Girl has to return the body to Ruriko after the fight is over. So the demons attack Ruriko while she is still a human， and abduct her to get the secret of Saint Girl from her. Then Ruriko is forced to fight in the ring of the demonic world and she is endlessly beaten up. Saint， who can no longer stand it， possesses her body and engages in the battles against the demons. However， because of the space electricity device set in the ring， Saint Girl’s body is severely wounded and the demons mercilessly punishment the weakened body of Saint Girl. Moreover， the demons drive Saint from the body of Ruriko and go on to violate Ruriko， now a mere shell of her former body. [BAD END]