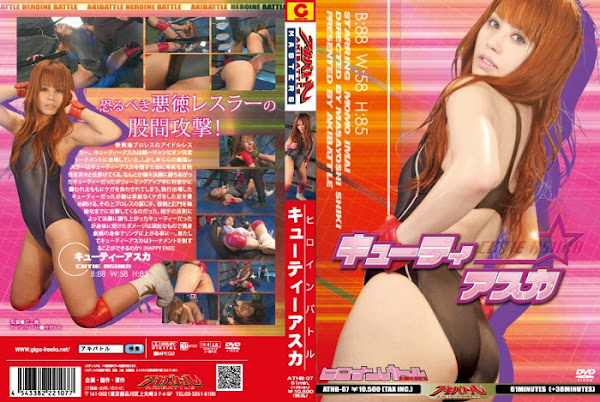 Cutie Asuka， an idol wrestler of New Koyo Wrestling， enters the champion-deciding tournaments. But WWG’s evil counterpart makes consecutive foul attacks to defeat Asuka. Cutie moves ahead to the quarter-final despite that but she gets assaulted by someone while doing a warm-up and suffers injury to the thigh. The enemy continues to attack the injured legs of Cutie， who still goes ahead with the match， and even uses prohibited techniques on her. Cutie manages to advance to the final due to the counterpart’s fouls but she has to get into the ring having wounds all over her body as the damage is quite serious. Will she be able to win the tournament? (Happy End)