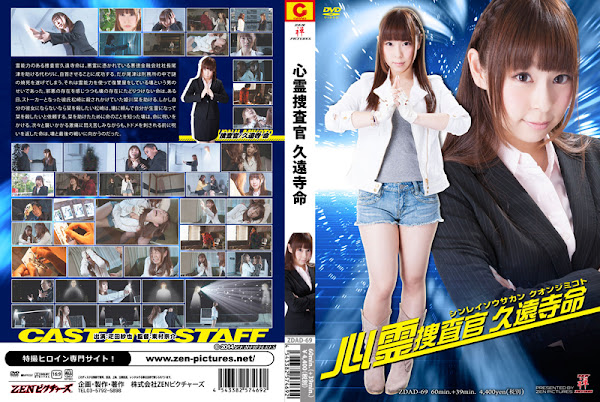 Mikoto Kuonji is a psychic investigator. Ozu is possessed by an evil spirit but Mikoto saves him and succeeds in making him surrender himself. But he dies a mysterious death inside the prison. After the investigation， Mikoto finds out that a man named Kai was the one who killed Ozu. Although she feels the existence of Kai nearby， she cannot find him. Then Mikoto finds a girl， Shiori Himekawa， getting attacked by her boyfriend， Matsuzaki， after a talk about breaking up. Shiori wants to break up with him， but Matsuzaki tries to commit a double suicide. After getting chased away by Mikoto， Matsuzaki asks Kai for a way to kill her. Kai finds out about her and tries to curse her to death. Mikoto endures the pain and fights against Kai.