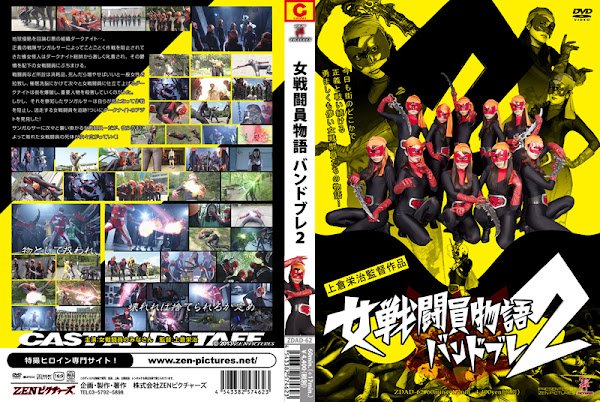 Dark Knights plot a way to conquer the world... Bee Woman was rebuked by General Dark Knight for losing against the Sun Galser. She blew steam off by picking on the female combatants. Bee Woman believes the lower combatants are the same as a consumable supply. They abducted common people and brainwashed them into combatants to create more a greater force. General Dark Knight begins bombing the city and murdering VIPs. Sun Galser purposely becomes a decoy and pursuits the lower combatant. Finally she finds out the hideout of Dark Knight! Female combatants attack Sun Galser， but are easily defeated by her!