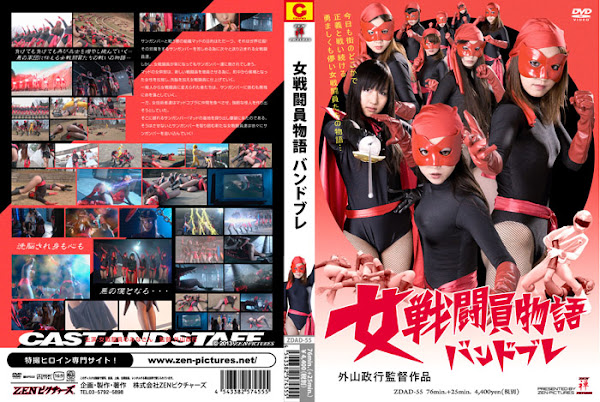 The purpose of Mad， the evil organization fighting Sangunbar， is only one: to conquer the world! Women fighters are sent in time and again to harass Sangunbar. But， the women fighters are no match for Sangunbar， who keeps beating them. The woman cadre of Mad， to recruit more new fighters， kidnaps candidate women from town and brainwash them to become woman fighters. Those turned into woman fighters from general works challenge Sangunbar and lose their lives miserably. Meanwhile， woman engineers feed their peers to Mad Cobra to create the strongest monsters ever. Then， Sangunbar shows up! He has come to explode Mad’s base. Women fighters surround Sangunbar to stop him and run him down gradually!