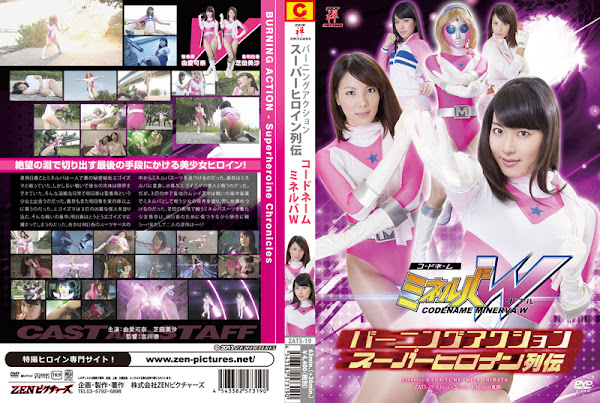 Asuka Izumi， also known ask Minerva， is exhausted from battling against the Secret Society Egoisma. One day， she meets a girl named Kana Hijiri. The two become very close， but the Egoisma sends out three vicious monsters to destroy Minerva. In the midst of the battle， Asuka gets caught by the Egoisma. Kana finds the Minerva Suit in Asuka’s suitcase. Kana transforms and fights against Mushiizuma but gets blinded by the venom. Will Kana be able to save Asuka!? How will their fate be?