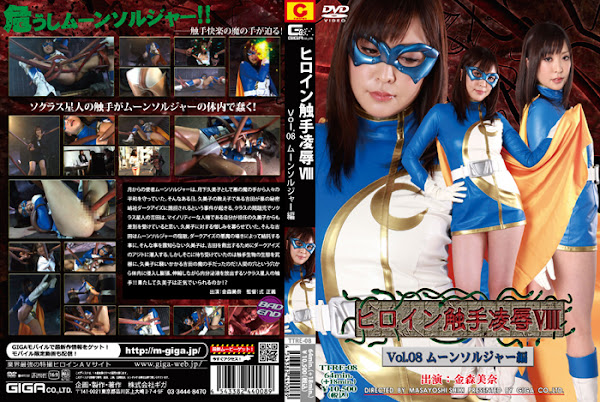 Moon Soldier is a messenger from the moon， protecting peace from evil under the alias Kumiko Tsukishita. One day Yoshida， one of her pupils， is kidnapped by an evil organization called Dark Eyes. Yoshida， who is actually from Planet Socras， has been a problem student in her class， believing that being part of an ethnically minority group， he has been discriminated by his teacher Kumiko. Yoshida has long been holding grudges against her when he is tempted by Dark Eyes， mortal enemy of Moon Soldier. The student is secretly in league with the evil organization， but Kumiko， who doesn’t know the fact， sets out to infiltrate the hideout of Dark Eyes to rescue the student. Kumiko is in for a nasty surprise， however， as it is Yoshida who attacks her using his own tentacles as a weapon! The tentacles of a Socras invade the body of a human， using every single hole in the body， inflating and expanding as they exude secretions!! But can she remain sane all through?