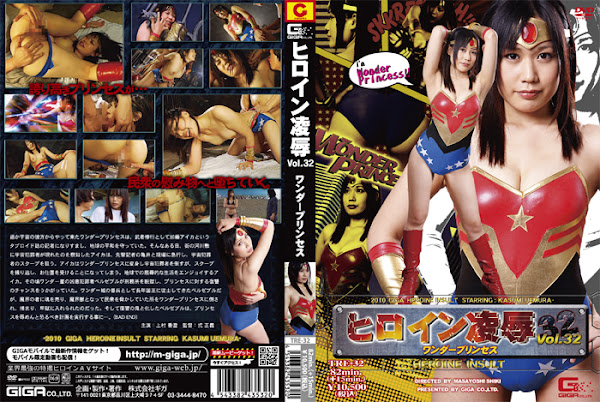 The Wonder-Princess， who came from the universe far in the distance， has set herself up as a tabloid magazine’s journalist called Aika Katou(means a lovely wisteria) as her knight-errantry， and been keeping the peace of the earth. One day， Aika perceives the space offender appeared in a dry riverbed， and hastens at the spot with her senior journalist， Kamei (means a turtle in a well) and aims at a scoop of the space offender. At first in order to beat the space offender she has to transform herself into the Wonder-Princess， however she misses to photograph the scoop. Therefore she has to get the punishment for it. So， such Aika has to pretend herself to enjoy such a humiliating life in the earth. At the time， an atrocious criminal named Beelzebub of the Wonder star breaks the prison jail， and is watching for a chance of revenge to the Wander-Princess. Actually Beelzebub once served to the king as the watch soldier of the Wonder Castle for many years， but he sold his soul to a person of the evil world and became an evil world beast and he threatened the public. But Beelzebub was defeated by the Wonder-Princess and was captured， and was put in the prison. And Beelzebub， who has turned into the demon of revenge， is carrying out a fearful plan in order to surrender the Wonder-Princess... [BAD END]