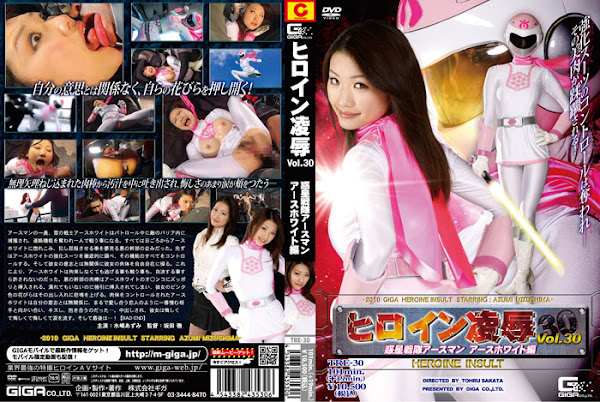 Snow warrior Earth White， a member of the Earthman， has been captured in the enemy barrier while on patrol and lost her communication functions. She is left all alone to fight her way out. It is the ploy of the evil cadre’s， who has hanged up on Earth White， wanting to screw and dominate her. He studies and checks up Earth White’s reinforced suit thoroughly and controls all of its functions. And， he manages her body at will despite her intentions. Thus， Earth White is restrained without being bound from fleeing， fighting or even committing suicide. The evil cadre’s meat rod is thrust deep into Earth White’s cunt. The piston insert is forceful into her dry slit， hurting her to cry out with pain. Yet， with her body controlled， Earth White accepts， kisses and holds the most hated enemy as dearly as she would her lover， despite her own will... Ejaculated inside her， she now sheds tears of chagrin and regret. Finally， she ends up... [Bad ending]