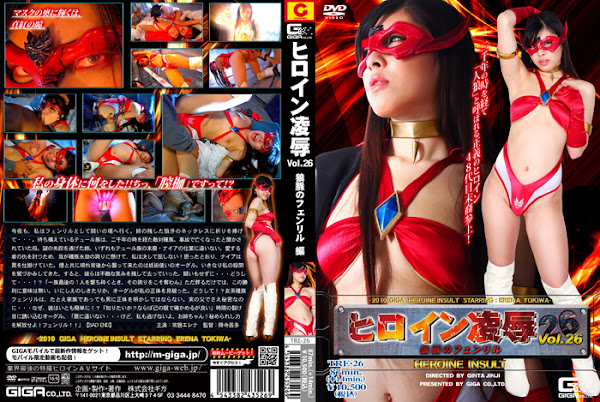 Tonight again I will go to the battlefield as a Fenrir. I pray fervently to the wolf fang necklace my sister left to me.... The Tyr clan will be there for the fight， and our family has been feuding with them for more than two thousand years. I was told that my mother died in accident. My sister disappeared mysteriously. But I know Nia， descendant of the Tyr family， was behind the tragedies. I swear upon my honor never to surrender until the day I revenge the deaths of my loved ones! As I expected， Nia has set a trap. Ogle the Sorcerer appears with smoke， attacking from behind. Ogle grabs my crotch all of a sudden， but my enemies leave without fighting， smiling defiantly. Why!?... “When the last of the clan is beaten， her pride shall be abased.” Just killing the enemy is pointless， even if the battle is won. Is this because of the customs from ancient times? Then Ogle shows up in my room. What does this mean? Fenrir is a matriarchal clan and no one in the family is allowed to reveal her identity to males， even to her own father.... Why can he break into my room so easily?! “You want to know? Then see the answer for yourself.” Ogle tries to draw me into the crack in the dimension. “This is a trap ... I know， but I won’t run， sister! Time to unleash the hidden power! Fenrir!!” [BAD END]