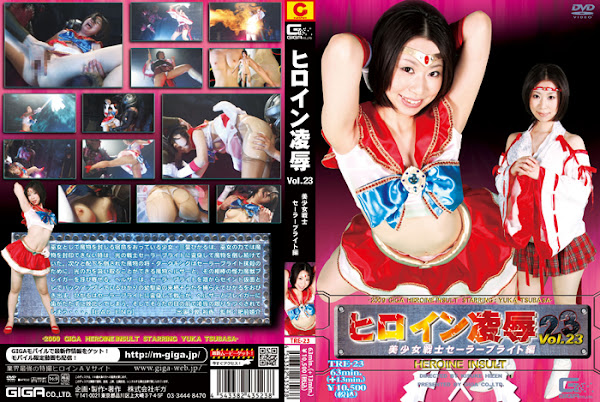 Young woman Hikaru Mitsuba is a miko or shrine maiden who has dedicated her life to doing the task of sealing demons with mystical powers since childhood. When her powers are not enough， she transforms into Fighter of Light， Sailor Bright and defeats the demonic monsters. Dark King， the general of the demonic army， is not very happy because all his monsters lost the fight with her， so， to eliminate Sailor Bright， Dark King summons up the evil creature Hellzer who can absorb the power of light， and Hellzer’s partner Breiger， a monster with herculean strength. To capture Sailor Bright， Hellzer first takes Souta Kurusu hostage. Souta is actually Masked Saint supporting Sailor Bright from behind the scene， and is also Hikaru’s childhood friend. Hiraru transforms into Sailor Bright and fights Hellzer and Breiger， but she is no match for the monsters and loses the battle. And in front of Souta， she will be disgraced and humiliated in every conceivable way. [BAD END]