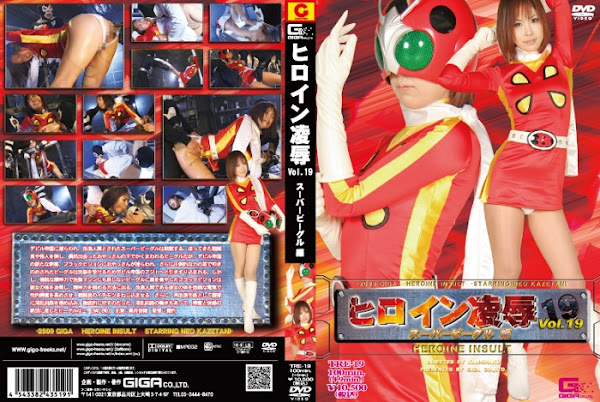 The Supper-Beegle has been once captured by the Devil-Empire and converted into a remodeling human being， but one day she succeeds in escaping from prison. And she mows down both the combatants and the monster who’re chasing after her. After a while the Beegle accidentally meets with an old man and is given shelter by him. But the old man is captured by the Devil-Empire’s new assassin named the Black-Vision， and also she is completely beaten by the overwhelming power and is pulled and taken away into their secret base for her brainwashing. However the Black-Vision is so irritated at the Supper-Beegle because with her strong mind she is never given up against the brainwashing machine. So the Black-Vision takes another way， that surrenders her body to weaken her mind. The Black-Vision tries to enhance her sexually excitement as a remodeling human being with some feeble electricity and make his combatant drill his pole into her pink hole. In addition to that the Black-Vision implants some dissolute circuit into her belly as her re-remodeling surgery， and completely disgraces her as much as he likes. Due to effect of the dissolute circuit， the Supper-Beegle reaches her acme of excitement and ecstasy， and finally she is going to be... BAD END