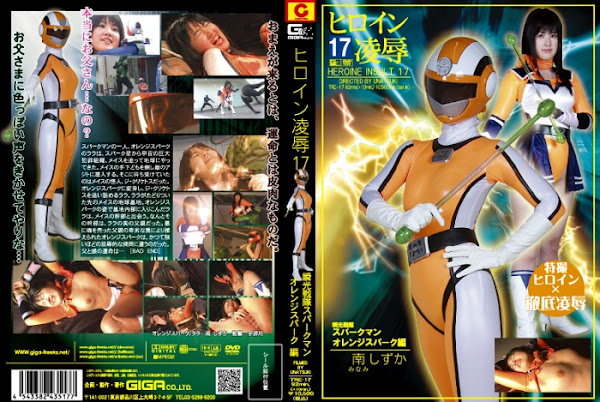 Lala is Orange Spark， one of Sparkmen， and she came to the Earth chasing the hugest criminal syndicate of the universe called Mace. After defeating Mace’s combatants she sneaks into the enemy hideout. There she is confronted by Criketos， a humanoid monster sent from Mace. Lala transforms to Orange Spark， fights and corners Criketos. Then she arrives at the Mace’s base on the Earth and she enters the liar without returning to Lala. A big surprise awaits her there as she encounters one of the high-rank Mace officers， who is in fact her real father. Caught in a sneaky trap by her own father who sold his soul to the evil， Orange Spark is subjected to humiliating tortures no one has ever seen before. What will be the fate of the father and his daughter…? BAD END