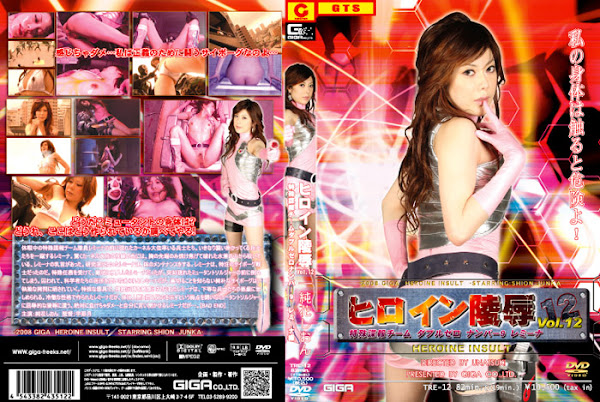 Remina， a member of Special Intelligence Team， was on vacation when the soldiers lead by Colonel Carnel appeared in front of her. Remina beat the soldiers easily who attacked her. Colonel Carnel was suprised but he saw the nipples of Remina because only the tips of the breast of the swimsuit was buned and torn. Remina returned to the laboratory to do maintenace work of her body. She was the specialy-ordered cyborg warrior. Remina invaded into the enemy site due to the special mission， but she fell down in front of the mutant soldier who suddenly appeared. She was caught and asked of the whereabout of the scientists. The pure cyborg who did not know betrayal got exposed to the persistent torture. Her nerve circuit made sensitive by special apparatus and she was tortured by the mischief of the mean-spirited soldiers. Though Remina was cold by the nature， but the body showed the same response as the human being. Knowing this， the Mutant Soldier humiliated her. She told herself ”Never give up，” but... BAD END