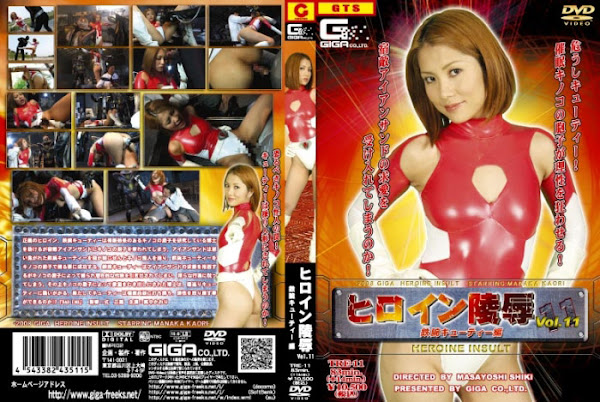 The righteous heroine named the Strong Arm Cutie rescued a doctor who was researching spores obtaining hypnotic effect， but she was snatched the spores by a long-standing enemy named the Ironsand. Actually the Ironsand loved the Strong Arm Cutie passionately. In order to make her his own， he sent the Mushroom Monster， and the Ironsand succeeded in controlling her with spores of mushrooms. The Strong Arm Cutie turned down his courting， but she was totally controlled with spores of mushrooms and was extracted her dormant sexual desire. As a result she put herself into indulging with dirty deed. On top of that， the doctor was openly revealed his sexual desire caused by spores of mushrooms， and he betrayed and swooped down on her. Well， could the Cutie beat down the hypnotic weapon and take back her morality!