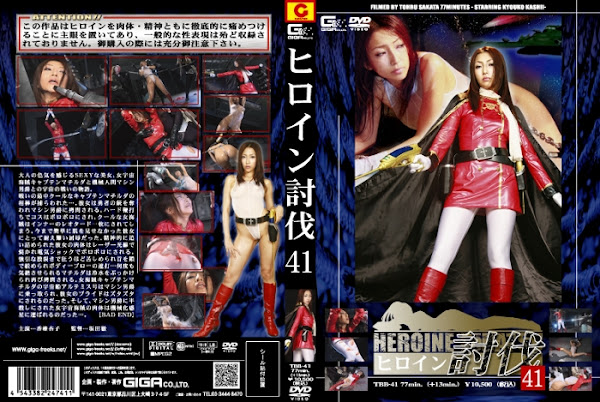 This is a space-fighting story between a sexy beautiful girl with matured female’s glamour known as the Female Space Pirates Captain Matilda and the Mechanical Human named the Machine Baron. In the middle of the fight， a partner of cool Captain Matilda is captured... She is deprived her gun of a person of valor and is tortured by the Machine Baron. Her costume is totally ripped and torn apart with hard whipping， and the cool female pirate is only worn her inner wear’s leotard. Until now she has never shown her skin so easily， so it is an unbearable surrender. She is mentally driven into a corner and is burn her body with laser beam， and also she is totally tattered by electric shock. She is suffered to be almost mad with forcible legs’ splitting， and she is choked her neck with chains and is given body blows continuously... Matilda is knocked out so many times， but she is thrown cold water over， and again she is tortured. The Female Pirate Captain Matilda’s space ship named the Artemis is taken away by the Machine baron， and her pride is miserably stepped over. And after she is nearly killed by the Machine Baron， the space pirate’s body is carried into the mechanizing planet... BAD END