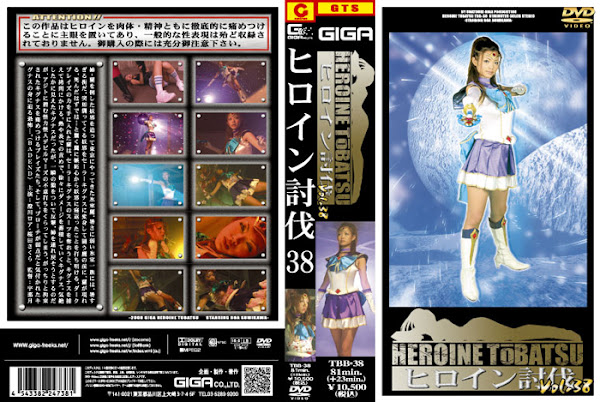 Rei Himuro came to Tokyo in order to chase Youja (means a monstrous evil) who beat her older sister Run. The Himuro clan who was vulnerable for heat， so it’s too hat to stay in that kind of hot city. Suddenly Youja attacked Rei. But she transformed into the Sailor-Kygnus and fought against Youja. However， strangely her sister Run appeared in front of her. She was supposed to be dead... Rei was dumb founded the fact. But her sister Run confessed that she went over the enemy because of her envy against Rei. Run， who got power of the Dark-Blades， captured Rei and gave her torture in order to snatch her special reinforced suit of the Sailor-Kygnus. The Kygnus was getting accumulating damage gradually by torture of heat and fire. The Kygnus seemed be fainted， but when the enemy was off the guard， she counterattacked. The Kygnus tried to take Run with her， but she got a surprise attack from a Herculean strength monster named the Devil-Mars that was lurking in the secret base of operation. The Kygnus was bound so tightly with no room and beaten by subordinates of the Dark-Blades. And after they found out her brooch was the most vulnerable point， some fear was approaching to her... BAD END