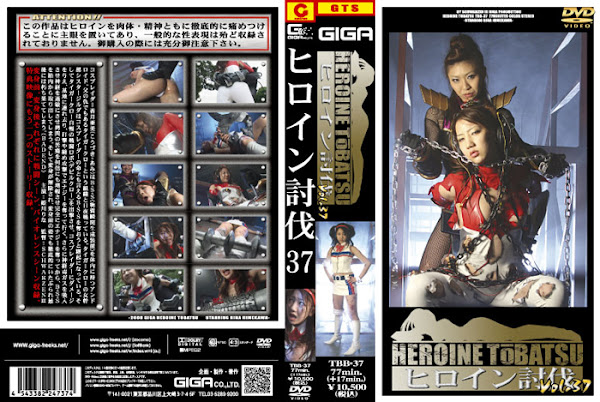 Cosplayder or Ami Kouzuki is an android that has BSS (a device that instantly creates a substance) inside her body. She fights night and day against an organization called Tiger Claw that killed her father. Sister Zilda， the female officer of Tiger Claw， is anxious to seize BSS which is almost the heart of Cosplayder. She deploys Devil Claw， a fighting robot about which Tiger Claw is boasting， and makes it give damage to Cosplayder and take her back to the base to derive her of energy by means of hitting and binding. In addition， it forces Cosplayder to inhale nerve gas that makes her neurotic and amplifies the pain from torture and after depriving Cosplayder of the entire energy， it takes BSS out from her body. Now that the transformation is released， she gets savaged even in her own skin and finally falls into decay. [BAD END]