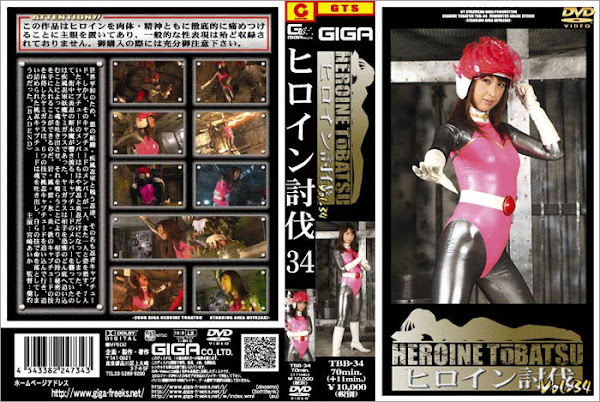 “Captured” is a ninja group dedicating themselves to maintaining universal peace and fighting against an evil organization “Gale Ninjas.” However， members of Captured vanish one after another. Five of the original seven members are missing and only Peach and Fire remain. And the agonized death cry of Fire echoes in the city! It is deadly Dark Crow of the Gale Ninjas that has been attacking the Captured members. In fact， the six members of the Captured - Rock， Wind， Thunder， Ice， Fire and Iron - were all driven to fear by Dark Crow who devoured their souls taken away from their body. Dark Crow has obtained the secret powers of the dead six members by eating their souls， and now is about to get Peach using these six types of special abilities. Cornered Ninja Peach is made to give up her soul and loses her life when her superpower is used against herself. 【BAD END】