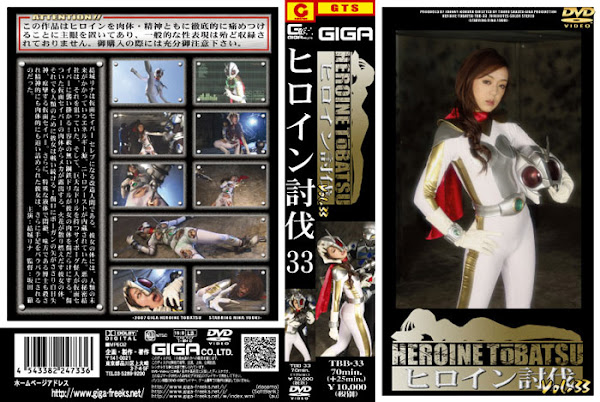 Rina Yuki is an android that is to transform into Kamen Savor Celeb. In her body， nitroboost is installed as an energy source that may save the future of human beings. Evil secret organization has been contemplating to get it. A cyborg phantom shows up to attack Kamen Savor with his huge drill! Sharp iron drill cuts all over her body. From the wounded area， part of the mechanism of Kamen Savor gets exposed， making sparks that cause fire on the body. But， she is determined to continue to fight for the sake of the future of human beings! An bowgun arrow， however， is shot on the wounded area， which makes her lose consciousness and paralyzed. Special liquid is poured on her body to inflict a severe pain. Them her ally doctor gets killed. Totally exhausted both mentally and physically， she ends up being cut off her arms and legs.