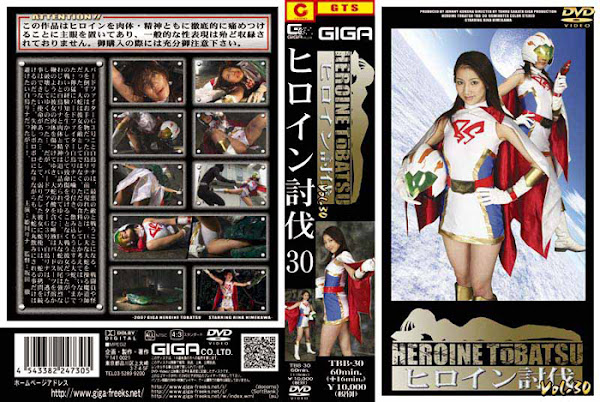 Rina Shiratori， Bird Fighter G3， fights the worst enemy. Rina Shiratori was good at beating combatants and monsters， but a magician who controls a big snake appears before her. The big snake only thinks she is not its enemy but only food! Violently the snake bites the Bird Fighter， and tries to swallow her. Using her experience， she can fight with the snake not damaging seriously， but her body and mind is run down gradually… The big tail of the snake hurts her body like a whip， and the saliva containing the acid of the snake melts her suits and destroys it… But Bird Fighter G3， Rina Shiratori， has the fate of stay… And the snake master continues torturing her who is becoming weak and weak… Faint， she only wants to avoid being swallowed by the snake…!