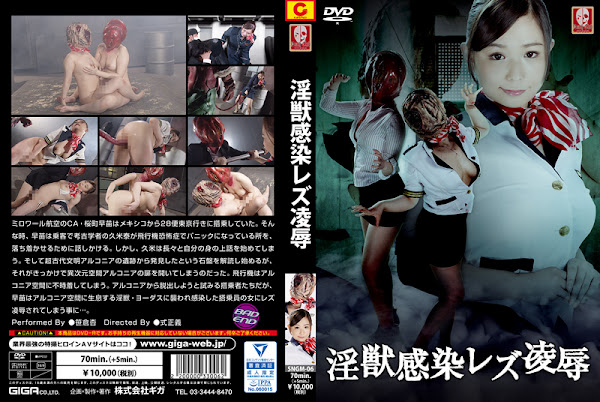 Sanae Sakuramachi is a cabin attendant in Miroir Air Lines. She has boarded an airplane flight No.28 from Mexico to Tokyo. In the airplane， she tries to calm down Yasushi Kume， a passenger and archaeologist， who is panicked due to his fear of flying. However Kume starts talking about himself and starts decoding lithography discovered from the remains of ancient civilization Alconia. His behavior becomes a trigger to open the door for another dimension to Alconia. Their airplane makes an emergency landing on Alconia. Passengers try to escape from Alconia. Sanae is attacked by lecherous monster Yodas who lives in Alconia and tortured by a woman， one of passenger and is infected from Yodas…[BAD END]