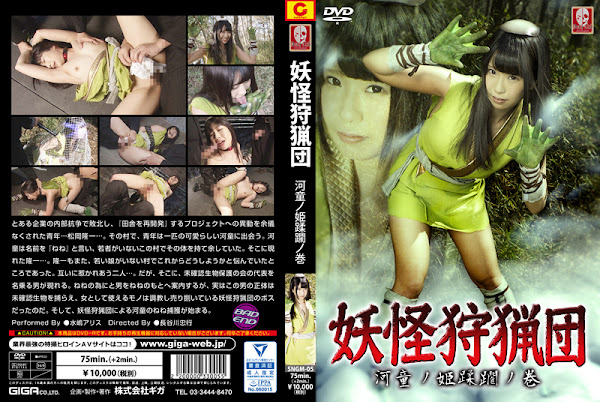 Ryuichi Matsuoka became a loser in his company’s internal conflict and is forced to be joined the project “redevelopment of countryside.” He meets a pretty Kappa in the village. Kappa’s name is “Nene” and she was always sexually frustrated in the village which has no young men. Ryuichi is also frustrated about his life in the village which has no young girls. They are attracted to each other. However a man who are a leader of Unidentified Mysterious Animal Protection Party appears before the two. Ryuichi leads him to Nene because Ryuichi thinks he can help Nene. However the man’s secret identity is the boss of Monster Hunting Party. They trade female mysterious animals through their training. The Party starts to hunt Kappa Nene.