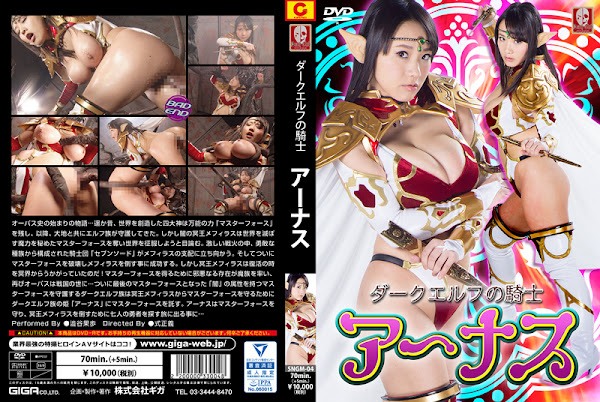 This is a story of the beginning of Opus history. A long time ago， Four Gods， who were created the world， left the universal power “Master Forth” and after that Elf tribe have protected the Forth. Pluto Mephilas plots to deprive Master Forth， whose magical power can destroy the world， to dominate the world. During the hard fight， an order “Seven Sword” which were organized by brave tribes， attack the domination of Mephilas and finally they destroy Master Forth and beat Mephilas. However， Pluto Mephilas waits the chance of his resurrection from the hell. Evil existences lead monsters to get Master Force and the Opus go on the age of civil war. Dark Elf tribe protects the final Master Forth “Kore” which has a “Dark” attribute. They entrust Master Forth to their princess “Arnas” to protect it from Pluto Mephilas. Arnas goes on a trip to find seven brave warriors for protecting Master Forth and beating Pluto Mephilas.