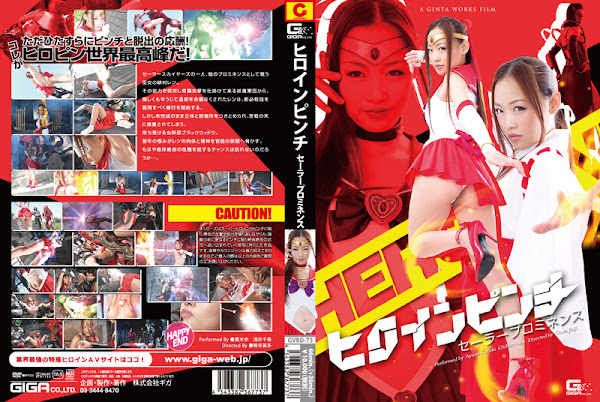 Ren Himura is a member of the Sailor Skyers. She works as the shrine maiden while she fights as Scarlet Prominence. The monsters from outer space observe her moves and surprise attacks her. Ren is forced to retreat because she is no match against them. Soon after the retreat， Ren begins training to learn a new finishing move in her shrine. But the atrocious monster army captures her before she can complete the training. Ren is brought to a room where Black Widow awaits. Black Widow wants to torture Sailor Prominence for all the troubles she has caused her. Ren gets killed by Black Widow but... [HAPPY END]