GVRD-67 Female Investigator in Grave Danger - Silence of the Wolves 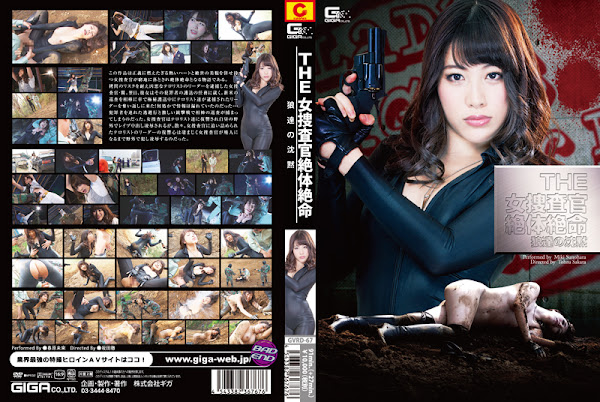 A story of a beautiful investigator who falls into the enemy’s hands. Tsubasa bears the pain and arrests the leader of the terrorist group. The next day， she is assigned to a mission to send the criminal under escort. But while she is on the mission with the newbie， the terrorist group attack them to snatch their leader back. How did they obtain the top secret information...? While she escapes from the terrorists， the newbie investigator gets captured by them. Tsubasa gets retaliated by the terrorists under the sun. The leader of the group is in rage for what she has done and disgraces her until she loses consciousness.