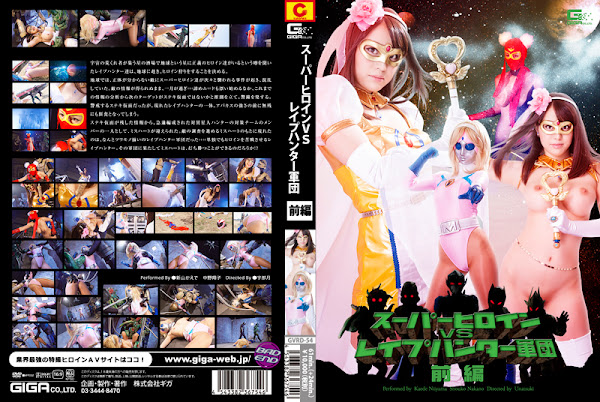 In a tavern where the roughnecks of the galaxy gather， the disgrace hunters hear a gossip about how Earth is full of powerful heroines. A group of aliens head out to show them what they’ve got. On the contrary， people in Earth are bewildered by the news that many super heroines were defeated by someone. Although many were beginning to give hope up， the headquarters came up with an answer that the next target will be Marvelous Mask! Like the headquarters have estimated， Marvelous Mask is attacked by the enemy. But she did not expect more than one monster... From the final exchange of messages， the headquarters decide to create a team of super heroines to oppose the aliens. Miss Heart is chosen as a member but a group of Disgrace Hunters surprise attacks her. Will Miss Heart be able to defeat all of the monsters!?