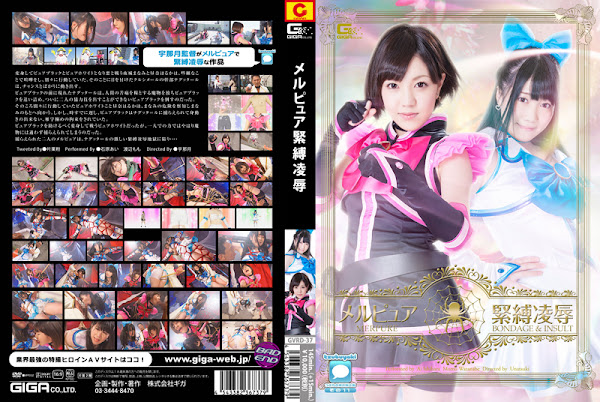 Manami Yashiro and Haruka Hiruna change into Pure Black and Pure White. The two girls are both close， but they have a small fight. Imapunchya has been waiting for this moment to defeat the annoying girls. Imapunchya appears before Pure Black and unleashes a demon. Pure Black is defeated because she could not use the special move， which requires Pure White. Pure White senses something wrong with her partner and heads to where Pure Black would be. But she was too late， Pure Black is captured by the foe. Pure White tries to fight against the powerful enemy but she alone cannot defeat him. The two MelPure will have to bear the Kinbaku disgrace... [BAD END]