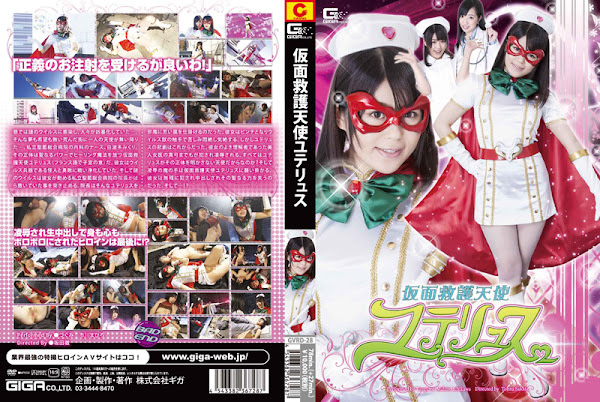 An unknown virus is spreading in the city... but an angel advents to the city of despair... Mikuri Shirahata， a nurse from the Seiran Hospital， is actually the Uterus， the angel with curing powers. She is fighting against the virus by purifying them. Later， she finds out that the root of this horrific terror is the director of the hospital where she works! But the Director sets traps everywhere to capture Uterus. She falls against the nasty tentacles’ attacks but this was merely the beginning. Dr. Mayumi， Uterus’ best friend， gets disgraced to begin with. Then the enemy attacks Uterus and gives her a nice creampie... [BAD END]