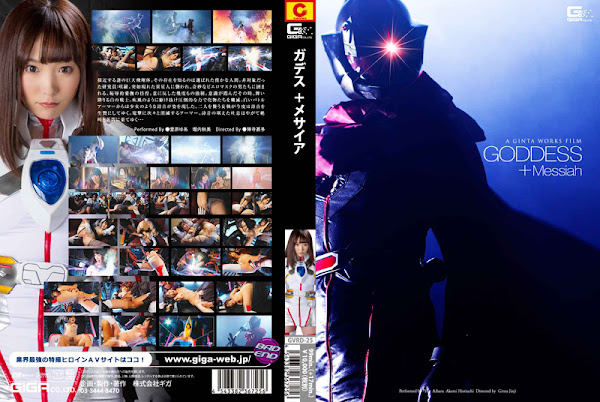 A mysterious flying object approaches. Only the people who were chosen know the secret to it’s existence. Sara is a researcher， who is not suppose to be targeted. Suddenly an alien appears and attacks her， and she is put into an odd situation. The clowns surround her and carress her genital. She is forced to have many orgasms. Just when she was about to fall， a white warrior shows up. She defeats the monsters as if she is a wind. From the beautiful white armor， a girl who is almost the same as Shion appears. The enemy decide to target Shion. The electricity is destroys the armor one by one. Shion’s breathe soon turns into a scream... [BAD END]