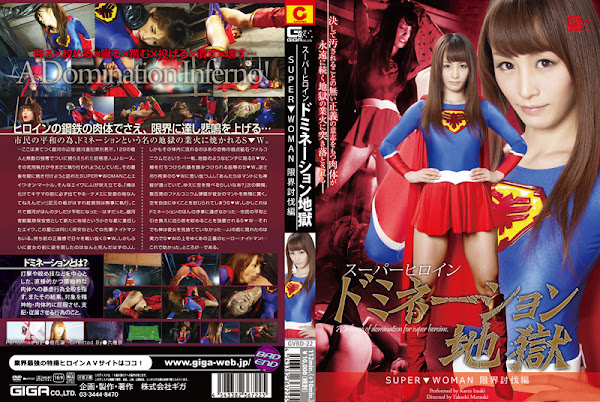 In the Galactic Felony Prison， J.J. Ruse is about to get executed for murdering 129 people. Super Woman enters the execution room to see the last of him. J.J. screams， ’You’ll regret for what you have done... You’ll never escape from me!’ The floor under him opens and the execution finished. Although the elimination of J.J. was suppose to make the galaxy a little bit more peaceful， that was merely a dream. Due to the numerous achievements， Super Woman is transferred to Earth. She fights against numerous enemies with Nightman， her fellow worker. But one day， the man who is suppose to be in the graveyard shows up to defeat her! An evil doctor had transformed J.J. into a powerful monster and Falconeum (Super Woman’s only weakness) flows inside of him! The situation reverses; Super Woman gets slapped and stepped on the face. Later， she gets hung upside-down from the ceiling. J.J. says， ’I’ve heard you have nerves running through your cloak. That’s the reason why you can fly， correct?’ And the next moment， J.J. shoots at her cloak with Falconeum bullets. Super Woman can no longer fly， but this was only the beginning of the terror... With exchange to the lives of the citizen， Super Woman is forced to strangle herself! But luckily， Nightman appears to save Super Woman but...! [BAD END]