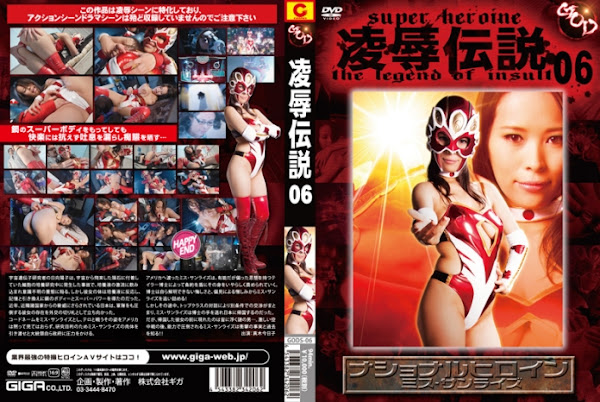 While Yoko Hinata， a Galactic Genetics Researcher， researches the cell attached on the comet， an accident happened and she drowned in the cultivation liquid. But for some reason her body reacted to the liquid， she gained a body of steel and super power in exchange of her memories. In recent years， Japan is in threat of getting attacked by the neighboring countries. The country decides to use her as a trump card. Yoko is given the code name of Miss Sunrise， the one who fights against terrorism. But America pressures the Japanese government to hand over Miss Sunrise to study the secrets to her body. After flying to America， Miss Sunrise gets studied by Doctor Tailor. Doctor Tailor begins touching Miss Sunrise obscenely， but could not figure out the secrets to her super powers. Doctor begins to hound down Miss Sunrise， but thanks to negotiation of the government Miss Sunrise is taken back to Japan. But a mysterious man floating in air stands in front of Miss Sunrise... An intense aerial combat begins， and a shocking truth about Miss Sunrise is revealed. [HAPPY END]