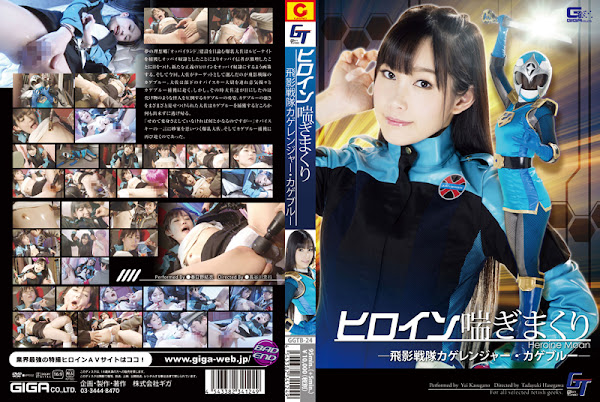 Colonel Boobs plans to construct the Boobland and starts off with capturing Ruby Knight. By making the superheroine into a boobs servant， they were able to increase the number of followers. And this time， the colonel targets Kage Blue of the Hiei Sentai. The colonel and the captain goes on a journey to capture the cute heroine. But she was stronger than they thought… ‘If only there was a way to stop her from transforming.’ The captain murmurs… [BAD END]